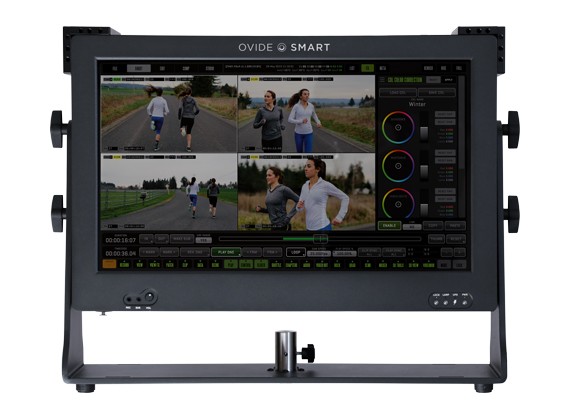 QTAKE is an advanced software application designed and developed for video assist professionals. 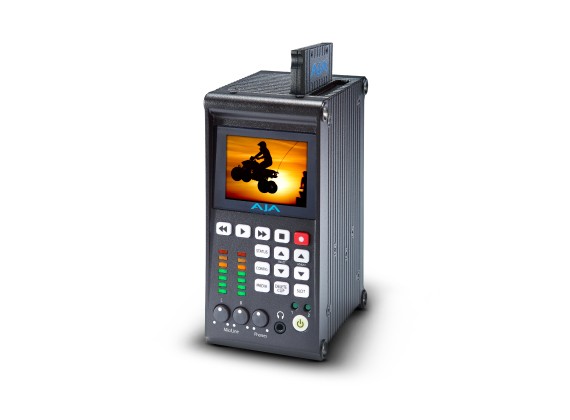 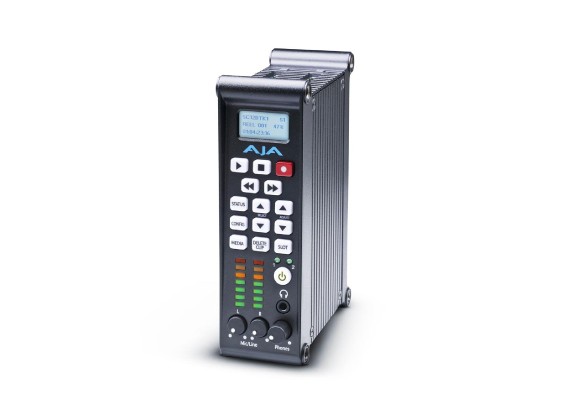 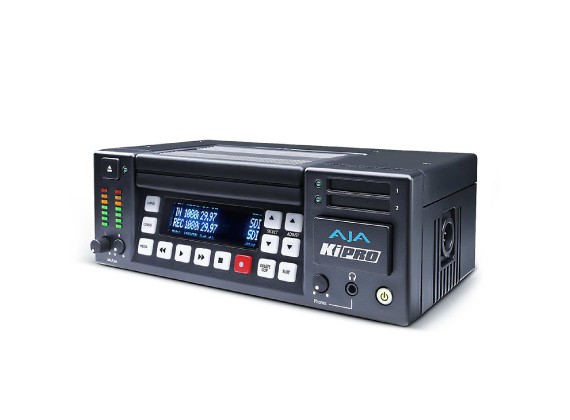